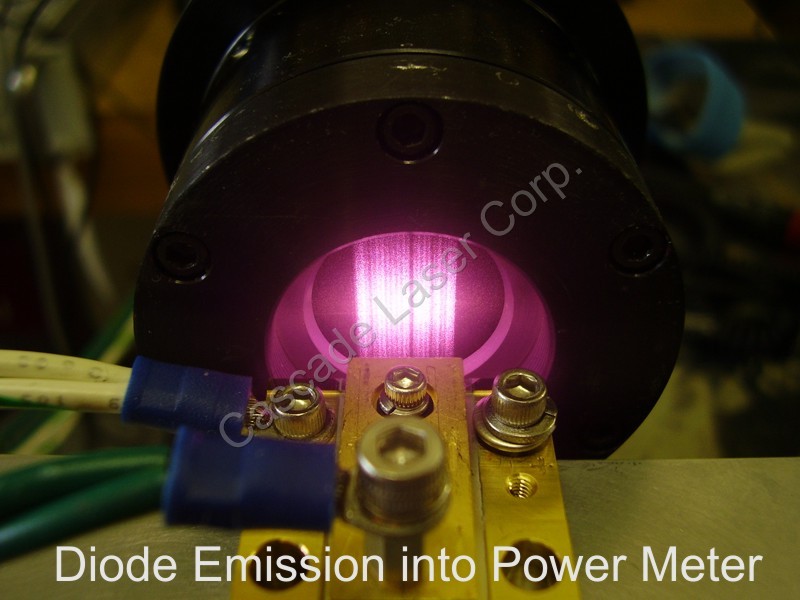 Cascade Laser now offers repair services for many DPSS (diode pumped solid state) laser systems. We have a great deal of experience with JDSU/Lightwave Lasers, Coherent Lasers, ESI, and Spectra Physics Lasers. We have also been successful with repairing diode pumped laser heads and diode packs manufactured by Electrox, Foba, and GSI Lumonics. We are expanding our capabilities all the time, so if you don't see your laser in our list, please inquire. There's a good chance we can help you!

Most lasers we repair are Nd:YAG and Vanadate lasers, which can operate at 1064nm, 1321nm, 1343nm, 532nm, and 355nm wavelengths. We can also repair some Nd:YLF lasers with wavelengths ranging from 1047nm to 1053nm. We repair both end pumped and side pumped lasers, including direct and fiber coupled configurations. Our facility is well equipped for handling critical optical assemblies including laser rods, LBO and BBO crystals, Q Switches, and more. We have a very clean repair lab designed to minimize dust and particulate matter in the air. We also have two clean benches for assembly of critical optical assemblies like laser rod assemblies, SHG & THG crystal assemblies, and Q Switches.

We have test equipment and tooling necessary to test all aspects of DPSS laser performance including several Laser Power Meters & Detectors, Optical Spectrum Analyzers, a Beam Scan, a Mode Master, Pulse Detectors, IR Viewers, Laser Viewing Plates, and much more. We provide a detailed test report after each laser is repaired and we can even customize a test report that might better suit your needs/requirements.

Please note that some of the company names listed above may be trade marked and protected by their respective owners. Cascade Laser Corp is not affiliated in any way with the companies mentioned above. We offer after-market repair for many brands of lasers.